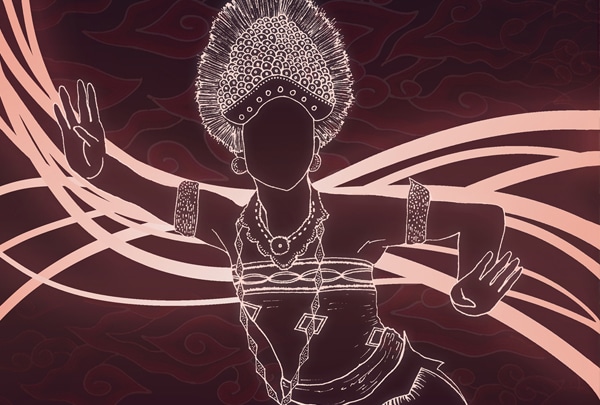 The biggest celebration of Indonesian screen culture in Australia is back again in 2019! Organised by non-profit organisation, IFF Inc., in collaboration with members of Melbourne University Indonesian Student Association (MUISA), Indonesian Film Festival (IFF) has remained a prominent event in film enthusiasts’ calendar for the previous 13 years. On 22 March – 10 April, IFF will be back with the theme ‘Enchantment of Authenticity’. The festival aims to promote local awareness of Indonesia’s authentic and distinctive film culture as well as to amplify culture appreciation within the multicultural community in the country. It is the organisation aspiration to further develop interests of Indonesian cinematography and culture in Australia.

Prior to the main screening of the festival, Indonesia Film Festival has a number of interactive events. Our first event is the Short Film Competition. With the purpose to cultivate talents of aspiring filmmakers, this competition is open for submissions for everyone from anywhere around the world. Short film entries will be judged by a panel of film critics and experts of Indonesian culture. With the theme ‘The Unknown’, IFF is giving contestants the opportunity to delve deeper beyond what is seen and explore the unfathomable. To those keen on expressing one’s creativity and filmmaking skills, submit your entry before the 3rd of March and get the chance to win the prize of AUD$750!

To kickstart the festival, a screening of one of Indonesia’s biggest box-office hit cinema will be held on the 22nd of March. This screening is famously known as Under the Stars and attendees will literally watch the film screened under the stars as it is a free open-air cinema held in the evening hours. On 28 March, Through the Lens invites the public to engage in critical discussions of a renowned Indonesian short film with a range of panellists along with filmmakers.

Another similar and equally engaging event is 4th Wall. This year 4th Wall will be held on the 4th of April. Discussing the ever-evolving Indonesian film industry, this event will include guests ranging from well-known Indonesian directors to emerging actors in the industry. Furthermore, aiming to appeal not only to university students and adults but also, adolescent in Victoria, IFF holds Educational Screening for primary and secondary school students on the 1st and 4th of April. An Indonesian cultural art will be performed, and a film will be showcased to give Victorian students a glimpse of Indonesia’s diverse culture and enrich their learning experience.

Following these festive pre-events, Main Screening acts as the focal point of the whole Indonesian Film Festival. Showcasing six thoughtfully-picked latest Indonesian films that best represent the theme ‘Enchantment of Authenticity’, IFF aims to increase awareness and interests of Indonesian film culture amongst Australians and Indonesians in Victoria. After the screening of each movie, a Q&A session will be held with actor, director or even producers involved in the filmmaking process.

Films screened in this year’s Indonesian Film Festival are yet to be announced. But until then, subscribe to our newsletter through our official website (www.iffaustralia.com) and follow our social media pages to ensure you are up to date with our latest announcements.

14th Indonesian Film Festival’s limited Official Merchandise is now open for pre-order. Don’t miss out and place in your order now. Simply contact either Clement +6287889809804 or Milen +61432541647 through WhatsApp.

Six Things to Look Out Before Sending Money Overseas