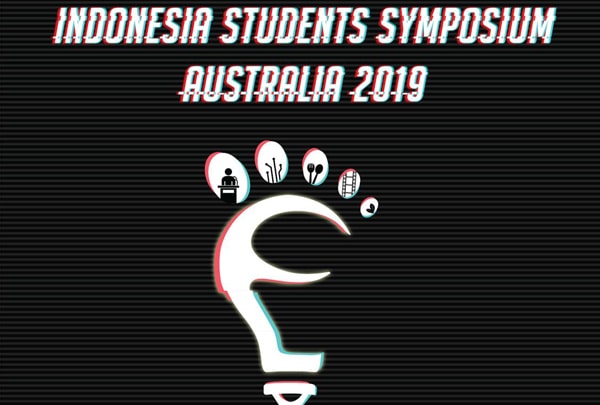 Indonesian Student Symposium Australia (ISSA) is a collaborative event between PPIA Monash and LPDP Monash community. The aim of this event is to encourage young milennials to contribute back to their nation since they are the future leaders of the country. This year’s theme will be “Millennials: Envisioning Creative Industry 4.0”.

For this event, we will be inviting several speakers such Arnold Poernomo and Butet Manurung, to talk and share their knowledge and insights. Arnold Poernomo is a chef and a businessman who runs a restaurant that is based in Sydney with his brothers. He is also one of judges in MasterChef Indonesia. Butet Manurung, also known as Saur Marlina Manurung, is an educator and activist. She founded an organization called ‘Sokola RImba’, which provided education for the indigenous people in the remote areas of Indonesia. She had won many awards for her philanthropic act such as the UNESCO’s “Man and Biosphere Award” in 2001 and TIME magazine’s “Hero of Asia” in 2004. Other speakers that have yet to be revealed are also experts in their fields. These remarkable speakers will be coming from various industries such as IT, Food and Beverage, Entertainment and Social Entrepreneurship. The event will be held in a discussion setting, where speakers and audience will be able to actively interact with one another.

At the end of the event, participants will definitely receive an invaluable lesson and will be able to gain more insights regarding the work involved in different industries.

There are only a limited amount of seats available so hurry up and register! For more information regarding the event, do follow our Instagram @issa.monash. 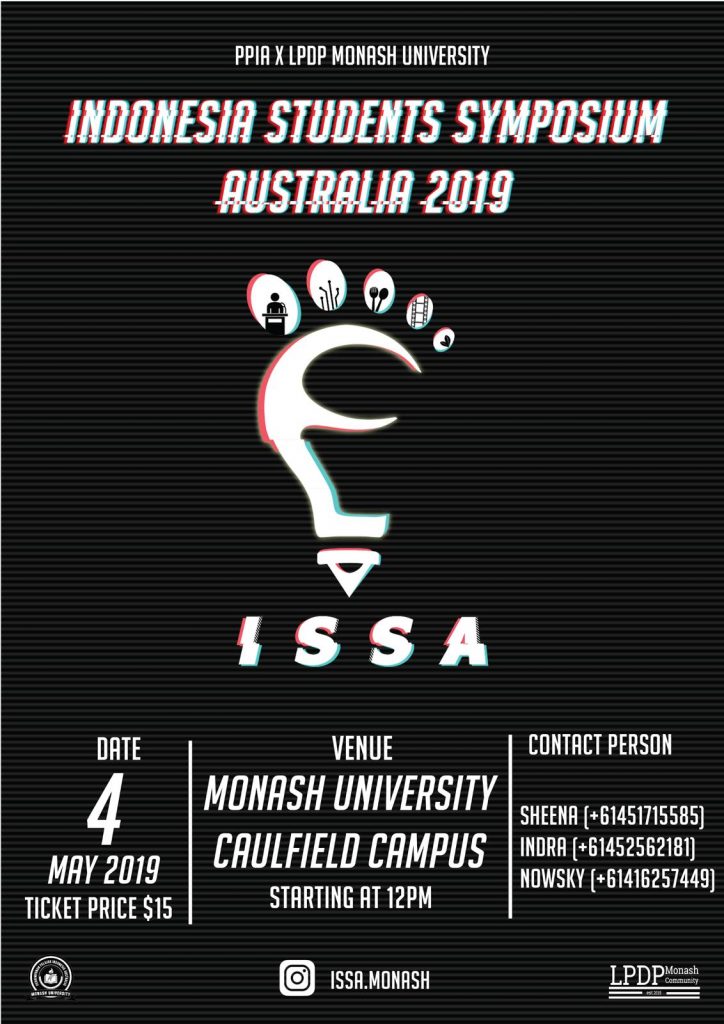 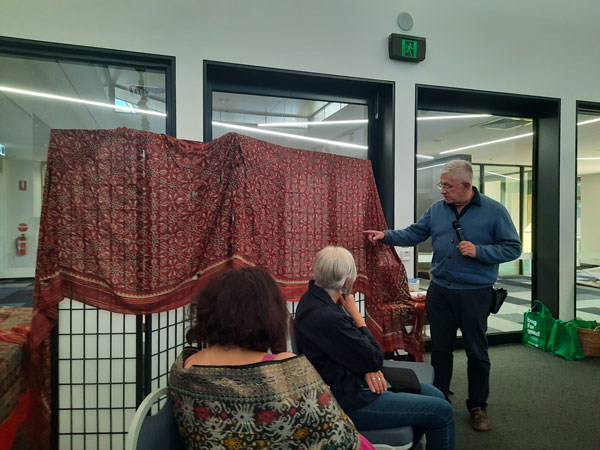 You are Invited to Societal Project 2018!!