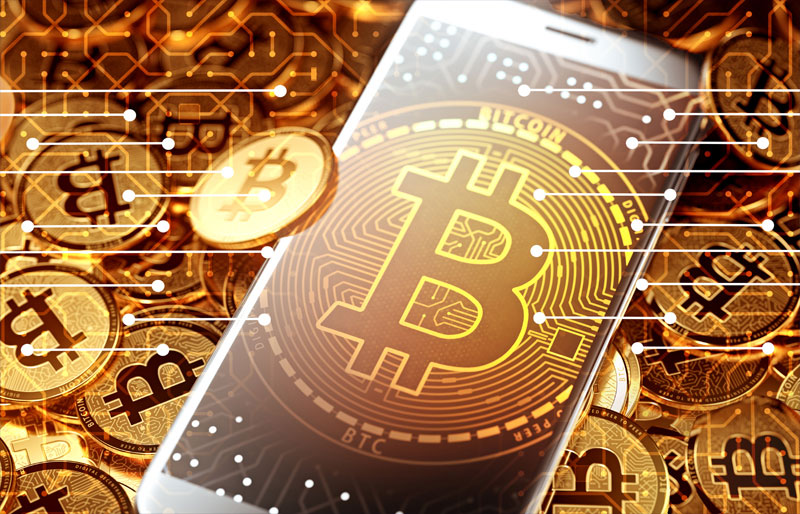 Fraud, lies and deception are arguably parts and parcels of our human nature. Even as a new society is formed, fraud still persists, encapsulating more and more people with its empty promise of riches and wealth. With the advent of science, fraudulent practitioners promising long life and youth arises, with the emergence of technology, seemingly novel and imaginative inventions are being pushed toward the public, each promising an investment of value. Of course, with the thirst toward cryptocurrency, new Ponzi scheme would emerge promising a new revolutionary use of the coin.

There are many forms of Ponzi scheme involving new cryptocurrency promising huge profit. The selling point does not stop at the coin itself. The schemer may also create its own website or claim that their product is an extension of a pre-existing offshore company which is looking to establish its umbrella corporation in Asia-Pacific. In addition to that, they will usually operate under a pyramid scheme, encouraging you to ask your friends and family to join so that you will be able to get paid under a “commission” scheme, much like a life insurance. They may also claim that their company operates under their own digital coin system which will be linked to your wallet and which can be used to purchase their other products. They may also claim that their company operates under an external dummy cryptocoin which can be purchased by deducting 10% of your regular income.

However they wish to spin it, the scheme must go on and the schemer will stop at nothing to encourage you to put in more money and celebrate your membership with luxurious trip and reward around the world. Some may wish to take part in the luxurious trip offered, some may wish for a fortune of the high return they offer. However, all Ponzi scheme relies on two common things – pyramid scheme and the promise of ridiculously high return to succeed. While it may sound obvious from the get go, some people still fall prey to the scheme simply because they trust their friends. That is why the pyramid scheme is so important, it adds another layer of credibility by introducing friends into the equation. Couple that with a high rate of return, one does not have to wonder for long on why people are attracted to the scheme.

There are some technical tips that one needs to know in order to guard himself/herself from being tricked into a Ponzi scheme. Firstly, it is important to treat cryptocurrency like your fiat currency. Much like a currency, the value of cryptocurrency is based on the underlying value of the currency. The value itself is derived from the supply and demand of the currency itself. In the case of fiat currency and money, the driver of the demand and supply is product and service output. The same can be said for cryptocurrency. It is essentially a digital money. The more it generates traffic in purchases, the higher its value will go. Thus, by that logic, if a company decides to use digital coin as a means of purchase, the value of the digital coin should not be any larger than its price per share – after all, it is reflective of the one same company.

Secondly, a high rate of return reflects higher risk. It is supposed to be an indication of risk and reward, not simply a reward. The higher the risk, the higher the reward. Thus, anyone who undermines the legitimacy of the rate of return is effectively trying to disarm you from its underlying volatility. That in itself is an alert for you to be careful of the underlying risk. Do not be blinded by the fancy dinner and trip – it takes them only one second to say that the trip is cancelled and for them to run away with your hard-earned money.

Women Empowerment in Indonesia, are we advancing or treading water?