Home Lifestyle Ozip Info & Tips Save Our Earth, One Tiny Step at A Time…. 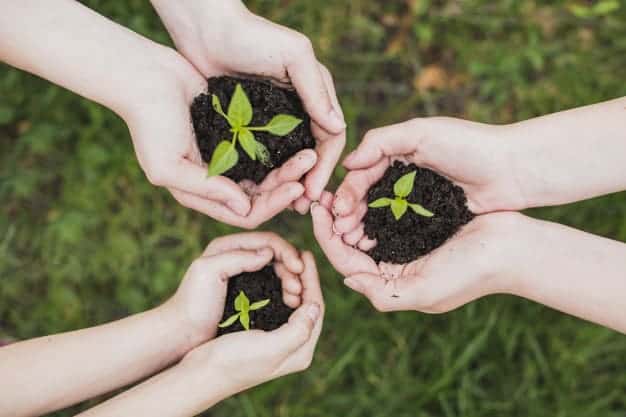 At the end of last month, on 22 April to be precise, the world celebrated Earth Day. Since its inception in the 1970s, various events were held worldwide to showcase support for environmental protection and remind people on the expanding issues of environmental degradations such as climate change, pollutions, and lack of clean energy.

While this year’s theme is about ending plastic pollutions, it is worthwhile to also have a look at different ways to save our planet.

For many Indonesians living in Australia, there is so much we could learn and take part in this growing sustainable living initiative. From religiously separating our waste into recycling and non-recycling or keeping a compost bin as it is pretty much the norm in every suburb we live in to a more drastic move such as going vegan, refusing all plastic product in the household or living off the grid, the choice is ours. Find what our staffs have done to be more sustainable. 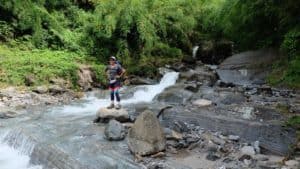 I like to buy local produces as much as we could and to minimise food waste. Our family also shops mindfully and we are happy to pick up “the odd bunch” (it’s cheaper too!) at Woolworths. Since a year ago we keep chooks in the backyard and a small worm farm to help with managing our household waste.

As a mother, I teach my son about the importance of recycling and consuming mindfully and while it doesn’t always work, I am proud to say he’s got the idea. He knows some kids in Africa doesn’t have enough water so he makes sure to not waste water when washing hands and to turn the light off when leaving the bathroom so the “penguins have enough cold ice to be happy and alive”. It’s global warming mate! 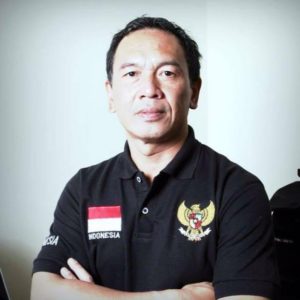 I haven’t touched meat for a while now and only occasionally eat fish and seafood. While I initially do it because of my love for animals, I am glad to learn that meatless diet also helps reduce carbon emissions hence better for the environment. 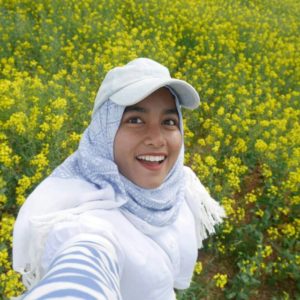 Living sustainable life is E.A.S.Y! We can do as simple as bringing our drink bottle everywhere instead of buying bottled water. For me, I also make sure to turn off the power point and unplug my charger once the job is done. Save energy, environment and money! 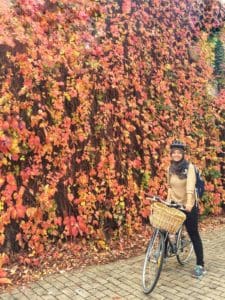 I always take a drink bottle and keepcup wherever I go. I prefer to skipmy morning coffee when I forget to take my keepcup.  I also bring food container just in case I couldn’t finish my meal (at resto) so I can always bring the leftover home – the difference between environmentally friendly and thrifty is indeed very thin hehehe

One more thing, I also started to ride bike now although only occasionally. 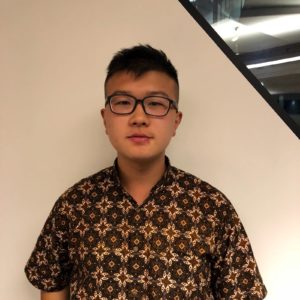 I have to admit that I haven’t done much in term of sustainability. But I do take trams and trains most of the time as my mode of transport. Again, it’s not intended to protect the environment but more because I have no choice haha! But it’s still good to know that my lack of choice is actually benefiting the planet! I will make more efforts now to do more though…remind me!! 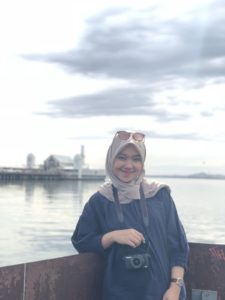 I like to think that I have been living mindfully. In our house, we try to minimise water and electricity usage. Personally, I try my best not to shop too much too although it’s not easy.

I regularly clean my wardrobe and donate unused clothes and shoes to opshop or victims of natural disasters (when in Indonesia) rather than letting them gather dusts in the corner of the house. It’s small act but I do hope it counts.