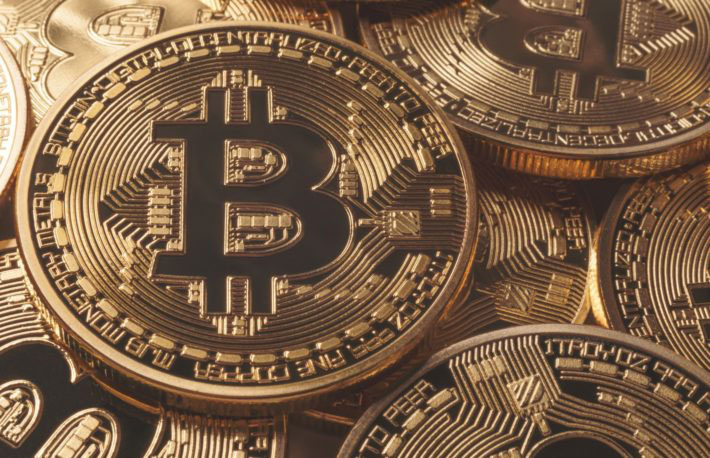 As 2020 comes, the start of a new decade is not the only thing that people are anticipating. The year 2020 welcomes so much more than a mere new decade. For gamers, the year 2020 will see a release of a series of games ranging from survival horror Resident Evil 3 to fantasy remake Final Fantasy VII. For moviegoers, Sonic The Hedgehog and Dr. Dolittle are definitely a must watch. Or, if you dabble in a riskier game, namely cryptocurrency, the year 2020 marks another period of Bitcoin halving.

Most of you knows Bitcoin from way before December 2017. The story on how Bitcoin was first used to buy pizza may serve as a hilarious bar story. However, the fact that Bitcoin shot up almost ten times its value in December 2017 since its last halving in July 2016 might have been the end-of-the-year headline that took the world by storm. Now, nearly 4 years since its last halving, the world is again preparing themselves (and their funds) to capitalize on the possible surge of Bitcoin’s price. If you google Bitcoin now, you will see various articles speculating on the price ceiling for Bitcoin’s halving. In fact, in the last month of January 2020 alone, Bitcoin had seen a movement of more than 30%, ranging from its lowest at $6,900 to its highest at $9,200. With so much money pumping into the cryptocurrency, one wonders what will happen one year from 2020 – a reminiscent of the late 2017’s possible movement.

However, before one can speculate on the future movement, it would be best to first understand more about halving. As the name suggests, halving is an instance when the reward for mining new blocks of cryptocurrency is halved. This means that miners will then receive 50% less reward for verifying transaction or mining new coins. With less reward, it serves as a deterrent for miners to slow down and mine less new Bitcoin, thus keeping the supply of Bitcoin increasingly rare. However, if demand remains strong, this will then drive up the price of Bitcoin and make the price of the cryptocoin more expensive, a phenomenon most notably observed in the late 2017. With the supply of cryptocurrency being kept in check, it will also prevent the coin from becoming a fiat money, thus maintaining the value of the digital coin. In short, it serves much like a legal tender, minus the infinite printing supply of the legal tender.

The halving itself occurs at every 210,000 blocks (approximately every four years) until the maximum 21 million Bitcoin has been mined. This time, it is expected that Bitcoin will reach an amount of 630,000 blocks on 18 May 2020, marking the third halving period of the cryptocoin. They say that third time’s the charm and it looks like the online community is yet again preparing themselves and their funds to tap on the lucrative halving period.

With such a surefire profit in sight, one may ask the question whether there is any possibility that halving may cause a reduction in Bitcoin price instead. The answer is yes, it is definitely possible. Should the demand for Bitcoin decrease in the future, the constant increase in cryptocurrency will see a decrease in price due to lower demand. It comes back to basic economics where an increase in supply is able to cause an increase in price only when the proportionate increase in demand is higher than that of the supply. This means that in order for Bitcoin to increase in value, the public must increasingly be using Bitcoin as a transactional instrument and keep its value afloat. When you think about it, it is a lot like our own fiat currency – a value tied to the national GDP output. In this case, it is tied to the usage of the coin itself.

Keep in mind, though, that at the end, putting your money in cryptocurrency is a personal risk game. Should you decide to enter the game, be sure to only put in the amount that you do not mind losing – and do not be too greedy on the profit/loss that you are willing to take.