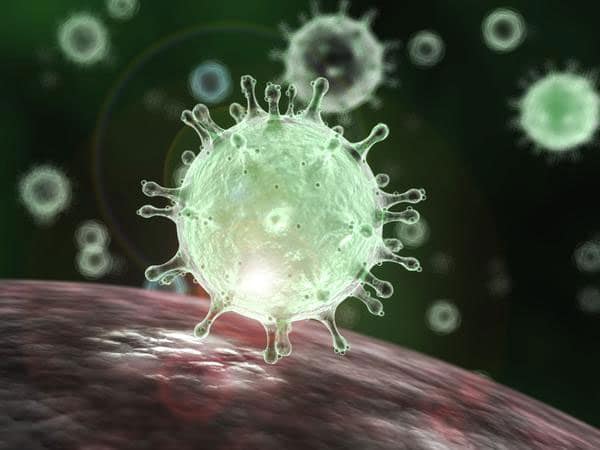 With the coming of a new Lunar New Year, we welcomed the year of the rat into the year 2020 and had the chance to return home to catch up with the family. However, this year, the coming of the new year brought with it something that nobody expected. First reported and suspected by Li Wenliang on 30th December 2019, who had since passed away, the virus spread like wildfire in Wuhan, China. However, it did not stop there. Chinese New Year also marked one of the busiest period in international travel, with many Chinese nationals coming in and leaving the mainland to be with their family. It was supposed to be joyous moment for everybody. Unfortunately, due to the virus being airborne and the fact that it came during a time when people were flooding China to revisit their families, it soon became obvious that this was going to spread.

In the education industry, much like many other industries, the effect of coronavirus has been vast and sudden. As it was discovered at the start of the year and close to the enrolment date, many students are stuck in mainland China without any way to return back to Australia. For the mainland China territory, we are seeing both existing and new students being adversely affected by the outbreak – the existing students unable to secure a flight ticket back due to the travel ban while the new students are also finding it hard to get a student visa grant. There was a time when students actually took on a more creative approach and spent a 14 days’ holiday in other countries such as the Philippines or Thailand while they “self-quarantine” themselves away from Australia in order to convince the Australian Immigration that they are uninfected. However, this method did not work for long before additional measure was implemented.

With regards to its neighbouring countries, the spread of coronavirus has also affected Japan and South Korea market. The industry is currently seeing less and less students from these two countries, with the volume of decrease almost matching with that of China’s. In order to tackle this, institutions are also giving away scholarships and bursary in order to incentivize students to come and resume (or start) their studies. In a way, this would be the best time for students to come and start their overseas study, with travel ticket price and tuition fee at their most affordable prices.

However, these incentives have very little effect in driving traffic to encourage students to come and study in Australia. Even when it comes to students who are not from central Asia (Japan and South Korea included), the fast spread of the virus to the Middle Eastern and European regions has only increased the fear of international students from travelling overseas. The industry is seeing more and more numbers of students from Fiji, Kenya and Indonesia worried about the impact of coronavirus. Some of them are even going as far as suspending their study and waiting for the entire outbreak to calm down before resuming study. With increasing numbers and further reach of the virus spread, it may take a while until we see the education industry recovers from the fear.

The education sector has definitely been majorly hit by the outbreak. There is no telling when this outbreak will end but when it does, it would also be interesting to see how the outbreak has affected international study and how long it will take for the industry to recover to its normal operation. Until then, the industry can only wait and observe as we all pray for a better tomorrow.

How to Stay Sane in Quarantine