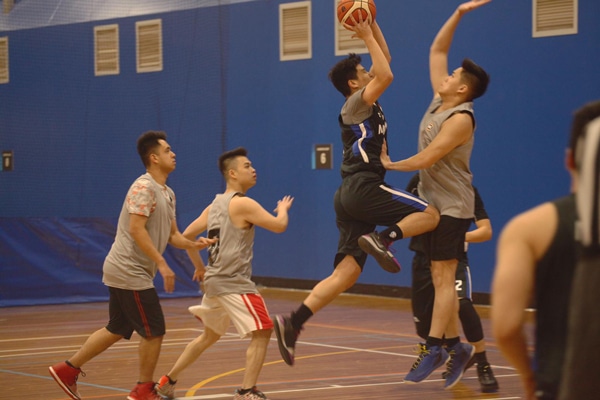 The sport stadium roared and the audiences readied themselves for the bustling afternoon games. Under the roof of Monash Sports stadium on the 25th of May 2019, a competition is underway. It was the Victoria Cup 2019 held over three different games of futsal, basketball and badminton. There was even an e-sport session held separately from the stadium that featured a FIFA 19 gameplay among participants. First started in 2011, the annual event organised by PPIA Victoria had since turned into a sport and community gathering event for Indonesians studying and residing in Melbourne. This year’s theme “Gain and Glory” celebrated the gain and glory of student achievements in various fields – including sports. 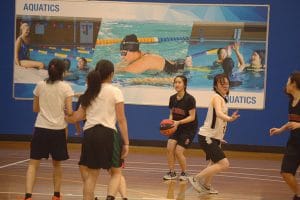 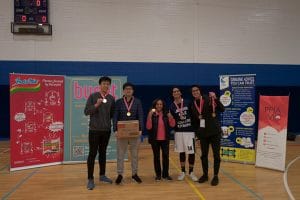 We were able to ask Vianca Aurellia, the media officer of PPIA Victoria’s Media and Marketing team of Victoria Cup 2019 on her insight regarding the success story of Victoria Cup 2019. She had her own personal goal of getting more people to come and participate in Victoria Cup as the Indonesian community channeled their solidarity through the sports and culture of Victoria Cup 2019. She was also happy to tell us that plans are underway to include more sports category into the next Victoria Cup in order to attract even more participants. Some of the sports mentioned include rugby, NBA e-sport and football. While there had been communication challenges in organising and managing participants in different sections of the stadium and hall, Vianca was pleased to say that the year’s event had been a resounding success and the committee shall strive to improve even better in the coming year. 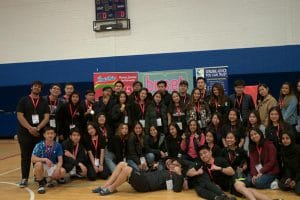 The Victoria Cup 2019 may have ended but their story is far from over. For you folks who missed the match, you should keep the date in mind for next year when Victoria Cup returns once again with even more surprises to behold. Until then, it is time to use the available time to hone your skill and ready yourself for next year. See you again in Victoria Cup 2020!

A Motivational Evening with KUBU and Dominic Soh