Home Advertorial The importance of adequate monitoring and compliance by employers in relation to... 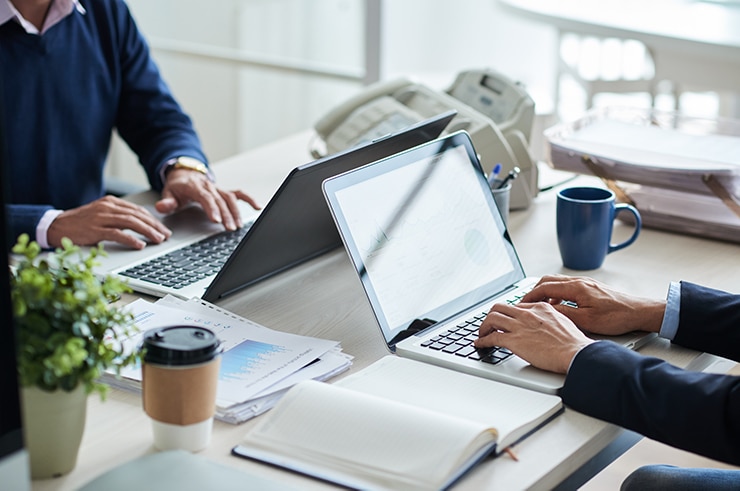 It is common knowledge amongst visa holders in Australia that serious consequences may flow to them from intentionally breaching a work-related condition in their visa. Perhaps less so are the serious consequences that their employers may face in allowing this to happen.

If an employer allows or continues to allow a visa holder with a work-related condition to work in breach of that condition, they may be guilty of an offence under s 245AC(1) of the Migration Act 1958 (Cth).

The recent decision of the Supreme Court of Victoria in Kartawidjaja v Anor [2021] VSC 143 has highlighted the importance of being vigilant in ensuring that workers who are the subject of a work-related condition in their visa (e.g. international students not being allowed to work over the prescribed amount of hours in a given timeframe) are not allowed to breach that condition.

In this particular case, the Court was confronted with the task of determining whether the charges against the plaintiff were known to the law, alternatively whether they were duplicitous or uncertain. Although the Court ultimately took the view that the charges should be quashed for being duplicitous, its reasoning nevertheless provides useful guidance to employers on how an offence under s 245AC(1) of the Migration Act 1945 (Cth) can be established, and in highlighting the importance of having an appropriate monitoring and compliance system in place to ensure that breaches do not occur.

The plaintiff, an Indonesian national, had been charged with allowing international students to work in breach of a work-related condition that prevented them from working more than 20 hours in a week while they were in Australia (Condition 8104/8105 as it then was – Migration Regulations 1994 (Cth).

In its reasoning, the Court stressed that establishing a charge under s 245AC(1) was fact specific: that is, it required a determination of what the “unique prohibitions of the visa held” required.  In this case, these were the prohibitions prescribed in visa Conditions 8104/8105. Specifically, the Court had to determine whether the plaintiff allowed or continued to allow the students to work more than 20 hours in a week while they were in Australia.

The Court was strict in its view that an offence under s 245AC(1) (when read in conjunction with Conditions 8104/8105 (as they then were)) could be established even if the student was allowed to work “a second after the person has completed 20 hours work”, implying that even the most trivial of breaches, no matter how inadvertent or well-intended could lead to an employer being prosecuted.

Although the Court did not expressly say so, the broader effects of this reasoning only went to underscore the importance of having an ongoing system of monitoring and compliance in place to ensure that employers do not allow, or continue to allow their employees to work in breach of a work-related condition.

This above is intended as a guide only and is not intended to constitute legal advice. If your business is one that employs visa holders on a work-related condition and you would like our help in establishing an adequate monitoring and compliance program for your business, contact us today.

Six Things to Look Out Before Sending Money Overseas