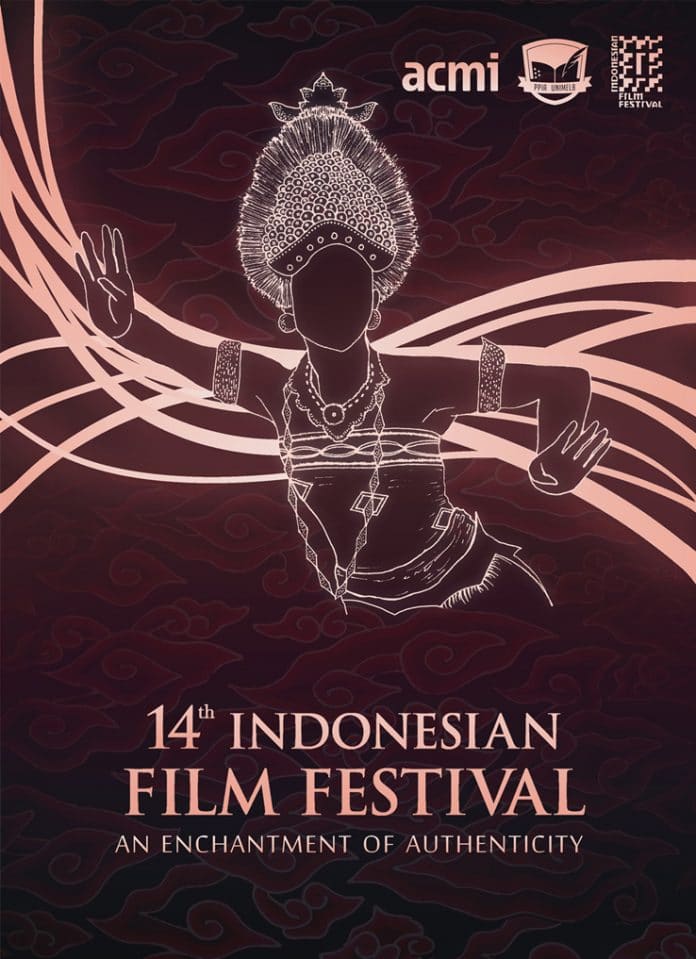 Indonesian Film Festival (IFF) will be back again for the 14th time this month! Running from 22 March until the 10th of April, IFF will present to you a number of exciting events, from talk events with special guests all the way from Indonesia to screening of Indonesia’s latest blockbuster movies. Find out more about our pre-events here. Meanwhile, we are going to reveal down below the long-awaited list of films to be screen on Indonesian Film Festival this year! 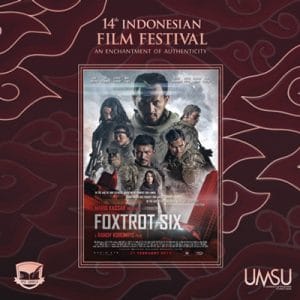 This action drama movie is a newly released Indonesian film, telling the story of 4 former marines who fight with all their might to save their beloved country from a ruthless party leader. 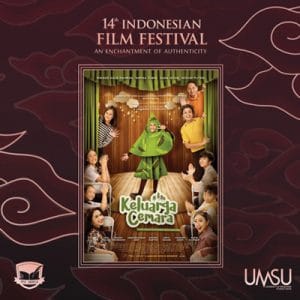 Originating from the popular TV Series back in the 1990s, Keluarga Cemara is a drama film that reflects the dynamics of rural and urban relationships that confronts a family who was forced to leave Jakarta for a humble village in West Java due to economic challenges. 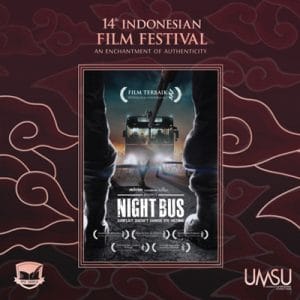 This thriller and action-packed movie follows the story of a group of civilians sharing a bus ride to Sampar. Journeying to the town heavily guarded by the state army for different reasons, these civilians were forced to come together as one facing the rebel militias, who was fighting against the government for freedom over their homeland. 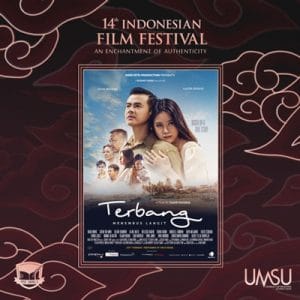 Being born to a simple family does not restrict Onggy from dreaming big. Moving away from Borneo at such a young age, he worked hard to pursue his dreams. Although he was faced with many challenges, his union with Candra, the love of his life, motivated him to persevere. 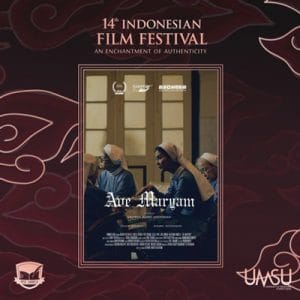 Set in the late 1990s, Ave Maryam tells the story of Maryam, a humble girl who works in a church to take care of 7 retired nuns. One day, a new pastor, Yosef, was appointed to take control of the church. Maryam fell in love with Yosef and not long after, they find themselves in a relationship. However, this relationship forced Maryam to choose between being responsible of her tasks or to pursue what can be the love of her life. 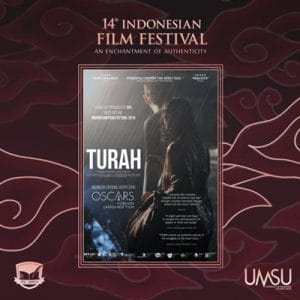 The film, Turah, captures the struggle faced by the residents of Kampung Tirang. Not having access to electricity and clean water is just a number of the many challenges they have on a day-to-day basis. Turah, a newly-appointed leader, was forced to tend to complaints and settle conflicts that arise. Problems escalated when Jadag, a member of the village, made false accusations on the governance of the village.

These incredibly exciting movies are available for you to watch at ACMI, Federation Square. Tickets will be on sale on the 11th of March. Don’t miss out and make sure you get your hands on those tickets fast!

For more information about our event and on how to purchase our movie tickets, head over to our website www.iffaustralia.com or follow our social media accounts: