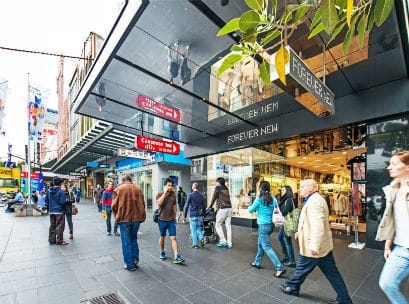 When we hear the term Black Friday, many of us may think of a dreaded day of the month where customers come rushing in to the nearest retail store, pushing their way in to grab the best deal before anybody else does. In the states, it is often popularized in social media and sharing platform as a day of corporate and consumption greed. While the reality of this perspective may be questionable, it is definitely one of the most anticipated (or dreaded) days of the year, only about a month after Halloween.

This time, Black Friday seemed to have graced Melbournian with its own appeal as well. In the early morning of 29 November 2019, a crowd could be seen lining up in front of Bourke Street stores waiting for the shops to open. Comparatively though, it was still not as many as the number of customers in the states. It was still much more manageable and much more organized than the chaotic crowd portrayed in the Internet. Not long afterwards, names were called by store clerks and customers then enter in an organized manner in search of their items and apparels. As the day grew later, so did the crowd increase. The sentiment of the whole affair felt more like a busy evening in Melbourne than it did a special discount Black Friday.

Occasionally, you will also see people coming in and out of office during lunchtime queuing up for the purchase. When asked why they were willing to spend their lunch time lining up for the purchase, Lin Zijiang said “Because days like Black Friday do not come very often. I am also curious to see what sorts of major deals are available in store. It is also close to the weekend so it is good to relax and reward yourself as you wait for the weekend.” Not long afterwards, Zijiang entered the shop in search of some new shoes for himself before continuing his way to the opposite Myer store for more deals.

It is not everyday that Black Friday is celebrated in Melbourne. So, if you happen to have missed the occasion, be sure to pencil it down on your calendar to make sure you attend it next year. Until next year comes, maybe it is best if you have a shopping list on what you wish to purchase during the special Friday. After all, an efficient shopping beats running around figuring out what to buy. 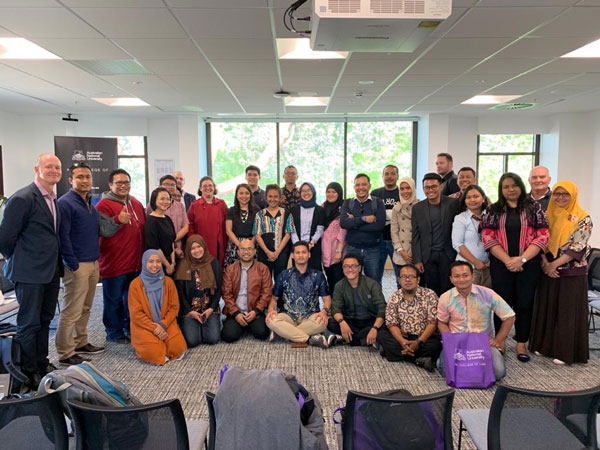 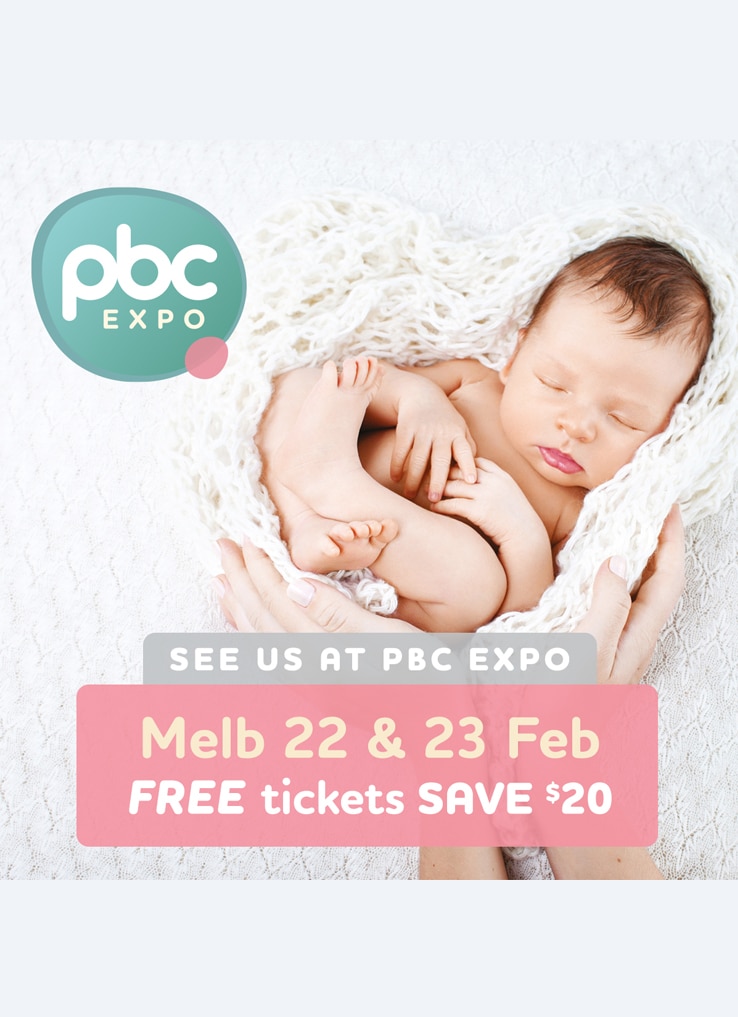 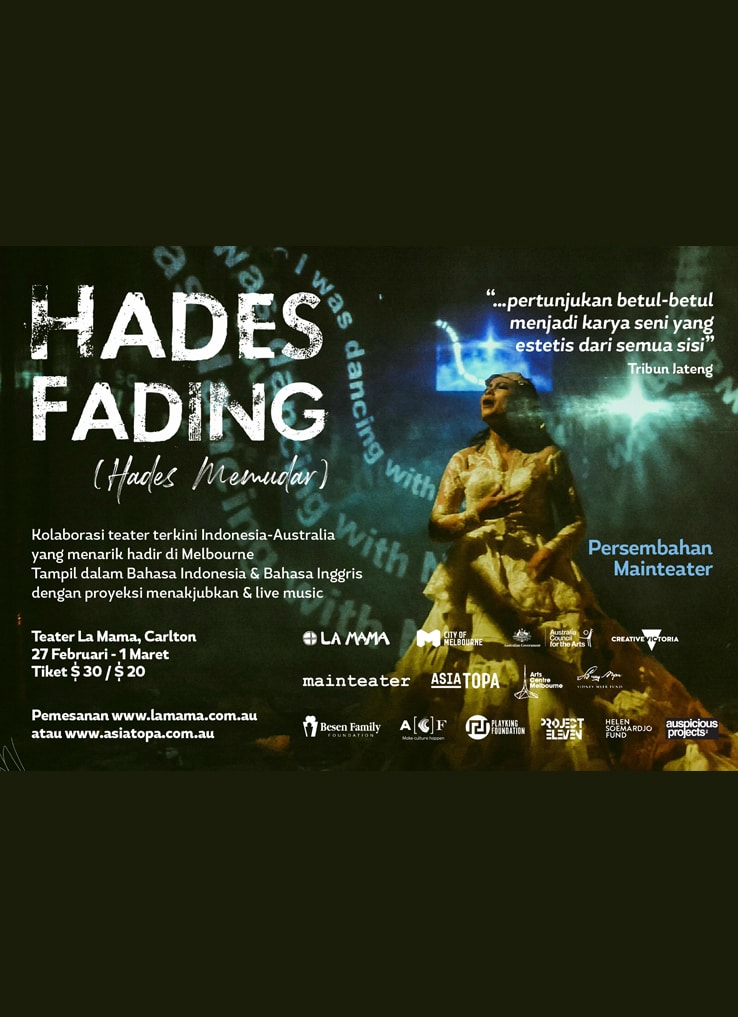