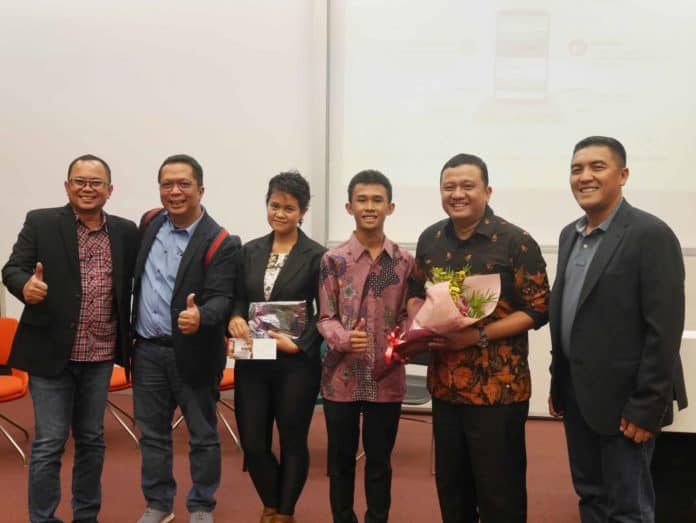 This public lecture outlined the importance of state owned enterprises in developing tourism industry in Indonesia, and how state owned enterprises juggle with their roles as business entities as well as agents of development in tourism industry. In the presentation, Mr. Edwin stated, Indonesia tourism has positively increased the trend in five sectors, which are beach, water sports, adventures, heritage, and culinary.

In Indonesia, tourism is part of the export industry and becoming one of the fastest growing industries. As a key to economic development, with its known revenue proven to be larger than revenue from oil and other sectors, Indonesia Ministry of State Owned Enterprises plays a huge role in accelerating the growth of the tourism industry.