Home Events The 11th Space – Where It All Began 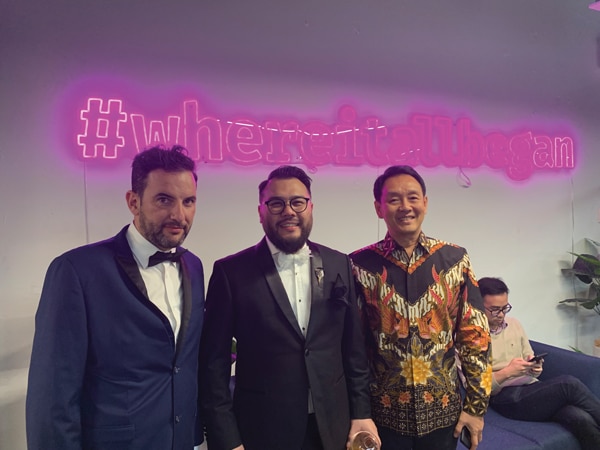 The Friday of 4th April 2019 might seem like an ordinary day for passersby. The sidewalk of Collins Street was teeming with people coming in and out of offices, eager to return home for a good week’s rest. However, the day marked an occasion that was more than just another day for the members of the 11th Space. At level 11 of 568-580 Collins Street, a ceremony is ongoing – it was the grand opening of the 11th Space to the public. 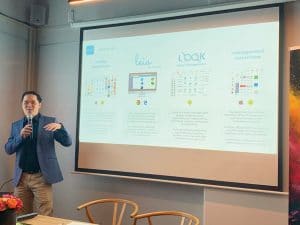 Slowly, a crowd started to form as they wait to enter the elevator and bring themselves up to the 11th floor. Before long, it was time for the ceremony to commence with an opening speech by Mr. Adrian Sulaeman, Managing Director of 11th Space. The heartfelt speech resonated throughout the room as he shed tears on how proud he was of the entire 11th Space’s team. The heartwarming address was followed by a motivating speech by Mr. Ivan Tandyo, CEO and founder of Navanti Holdings. He told of his journey and how he had achieved all that he had through the support of his family and friends who believed in him. After yet another heartfelt speech by Mrs. Spica Tutuhatunewa, Consul General of the Republic of Indonesia for Victoria and Tasmania, it finally came time to cut the ribbon. As Mr. H.E. Kristiarto Legowo cut the ribbon, 11th Space officially opened its door to the public. 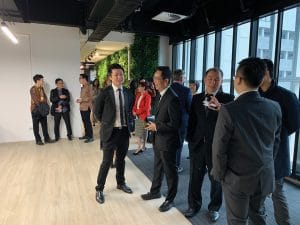 When you first arrive at the 11th Space, it is almost impossible to not notice just how unique the architecture of the place is. Designed in a minimalist interior setup, you will hardly feel that you are actually in an office space. The window allows for a stunning view of Melbourne CBD and the ambience of the workspace soothes the mind, allowing creative juices to flow. Being there itself has been more of an experience than a visit and you find yourself looking forward to future visits.

Behind the beautiful office space of the 11th Space is an untold story on what it is about and how it came to be. During the opening, Mr. Ivan Tandyo reminisced and chronicled the long journey of Navanti Holdings Pty. Ltd since its inception in 2008 to how it has become today. It has been a long and arduous journey but the team has braved the odds and break new walls in order for them to grow as they have hitherto. Even as the 11th Space opens itself to the public, the occasion marks for a new beginning rather than an end. Moving forward, 11th Space has signed an MOU with Caris Korea, DumDum Indonesia, SVI Global and iCondo, cementing their partnership. Mr. Ivan Tandyo has also said that there are ongoing plans at work to partner up with Cambridge University. With such an exciting future prospect, we can only imagine how much bigger will 11th Space be in the coming years. 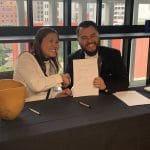 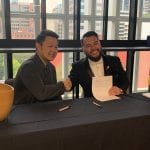 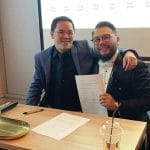 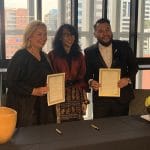 11th Space will continue their mission in nurturing and providing education to budding entrepreneurs, providing assistance to medium and large enterprises interested in entering the Australian market and inspiring young minds to grow ever bolder. As the evening continued, a pink neon light can be seen illuminating the room. What was written ring true to the members and clients alike – after all, it is where it all began.