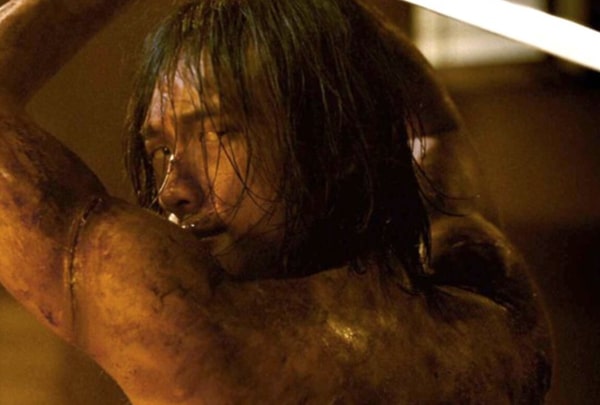 Ninja Assassin, aptly titled, is a film about ninjas killing each other. Action buffs who love gory scenes would revel in the combat sequences of Ninja Assassin. However, those who appreciate intelligent storylines would be left disappointed by the film.

Featuring a dazzling cast of Rain, who plays Raizo, an ex-ninja who left his clan, and Naomie Harris, portraying Mika Coretti, a Europol agent — Ninja Assassin embodies what an Americanised martial arts film is like.

The somewhat jumbled storyline tells the story of an ex-Ninja who holds a grudge against his master for the killing of his love interest.

Plucked from the streets when he was young, Raizo grew up in the super-secret Ozunu clan, training day in and day out to be a ninja. His training was hard and violent, and he found solace in a friend, Kiriko. As they grow up, Kiriko becomes disillusioned by their clan and plots her escape. She is convinced there is a world out there, a world in which she could find purpose beyond being a successful assassin and giving glory to her clan.

Kiriko’s escape plan fails and she was executed in front of her peers, including Raizo. This ignited a deep hatred in Raizo towards his master, Lord Ozunu. After escaping the clan himself, Raizo spends most of his adult life plotting a way to kill Lord Ozunu.

He finds that chance when he meets Mika, a Europol agent who is doing an investigation into the world of ninjas employed as secret assassins. Together, they embroil on a mission to uncover the secrets of the Ozunu clan to the world.

There is no denying that the visual displays are stunning. Most scenes are filmed with minimal lighting in the dark, with action sequences choreographed masterfully. Yet, the plot is thin. There is very little character development in Raizo. However, audiences who came to see Rain being a badass ninja would not be left disappointed.

Combined with fake blood spurting left and right, as well as gory portrayals of sliced-and-diced human body parts, Ninja Assassin delivers what it has promised — a bloody good time.