Home Profile Mrs. Roswita Bridging Australia and Indonesia One Step at a Time 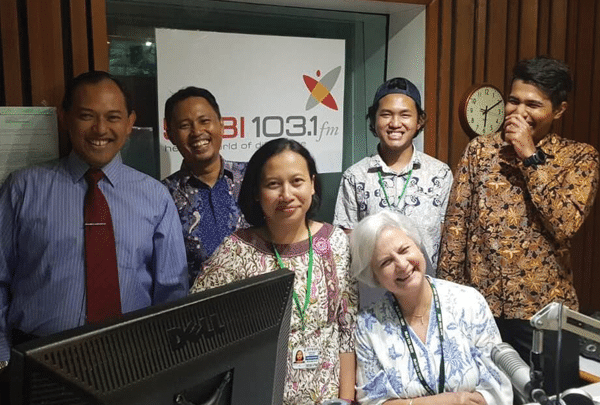 Culture reflects the unspoken and unwritten rule of a society. It governs the code of conduct, mannerism and lifestyle of the people bound by the societal rules. Before globalisation kicks in and becomes so crucial to many, rarely do we ever come across the assimilation of two starkly different cultures into one. Yet, we find that the union of different cultures into one often gives birth to a beautiful understanding and respect for the people involved. We see ourselves more open toward others’ life choices and find ourselves more tolerant of differences, further enhancing the relationship between different people.

But of course, like other endeavours, the road to cultural awareness and tolerance has its share of difficulties. Problems occur and mistrust may develop but the occasional difference in opinions should not deter people from familiarising themselves with the culture. 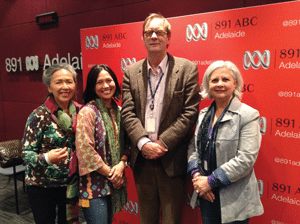 This belief is strongly held by Ibu Roswita Nimpuno Khaiyath. Born from Dutch-Indonesian parents in  Surabaya, Indonesia, she was 3 months old when her parents moved to Amsterdam before returning to Indonesia with her family 7 years later. Growing up in Indonesia she has always been bi-lingual and bi-cultural. In 1973, she moved to Melbourne at the invitation of Radio Australia’s Indonesian service. She immediately became very active in the (then very small) Indonesian community in Melbourne.   Her active role in promoting Indonesia-Australia relationship and spreading cultural awareness of both Indonesia and Australia’s different lifestyle have driven her from being a broadcaster for Radio Australia Melbourne, a Bilingual Information Officer for the Department of Immigration and Ethnic Affairs Melbourne and Lecturer in Charge for Indonesian Studies Department at Deakin University where she established the first double degree (BA/BBuss) and the Post-grad diploma in Interpreting and translating. In 1979  she established the Indonesian language program on Radio 3EA which merged to become the SBS where she was its main broadcaster until 1993 when she took up a position as Vice President (Public Affairs) for Freeport McMoran Copper and Gold in Jakarta. This position was also based on her bi-culturalism as Freeport needed someone to represent them in the Indonesian establishment. 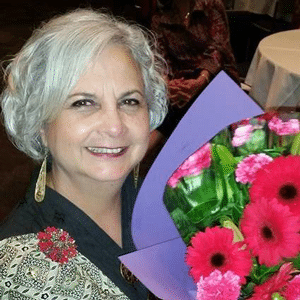 She  is  also the founder and Managing Director of AUSTRALINDO BUSINESS SERVICES, assisting Australia businesses interested in opening a branch office in Indonesia and conducting combined tours to Indonesia for Australian business executives. The company also provides cross cultural seminars and conferences on top of its translating and interpreting services which aligns with her interest in promoting collaboration and understanding between Indonesia and Australia. Highly passionate about the community as well, Ibu Roswita also played a crucial roles in community engagements and groups such as the Indonesia Satay Festival in Melbourne and IndoFest in Adelaide– all for the sake of promoting cultural awareness. Having travelled to more than 70 countries, she has developed a strong sense of cultural differences.

When she relocated to Adelaide in 2003, she immediately established the Indonesian program on Radio 5EBI-FM (she is a member of the Board of Management). In 2004, when the tsunami devastated Aceh, she set up Network for Tsunami Aceh (NTA) and worked with Australians and Indonesians to raise funds for the victims of the disaster and take the money to Aceh for distribution. 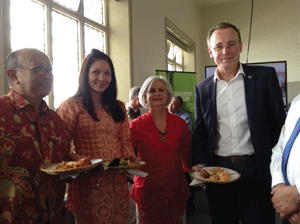 Despite the seemingly stagnating effort in terms of Indonesia-Australia cultural exchange and awareness, she still believes in the hope that one day, both countries will be able to pool their resources and encourage their people into learning more about each other better.  She shares her belief that young people play a crucial role in shaping this cultural awareness in the future and encourages Indonesian youths to befriend and get to know Australians better and vice versa. “Too often Indonesians only socialise with other Indonesians whilst they live in Australia and that’s a shame because they should learn about the Australian way of life”. This way, each side is able to share his/her own cultural norm with the other through cultural exchange. What follows suit is, of course, what every community group wishes for – cultural awareness and respect for each other.

Even now, she is still actively involved in realising her dream of one day assimilating Indonesia and Australia.

As the interview concluded, she left a strong message that seems almost prophetic in itself, “I am simply laying the foundation for the future. I am already passing on the baton to the young ones.” After all, who better to trust with the future than the next generation? 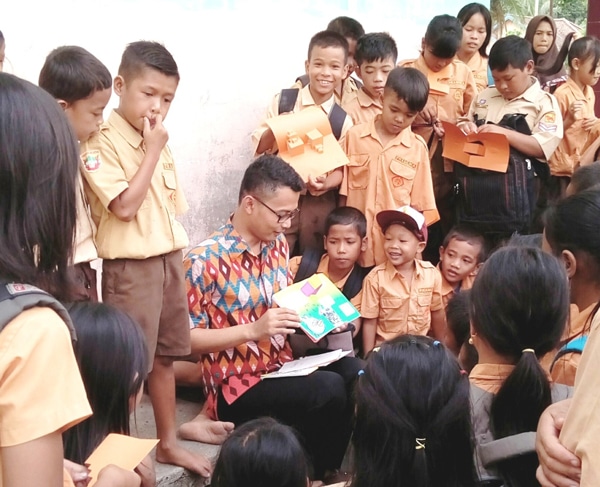 Discussing the Benefits of Fatherhood with Mr. David Wongso