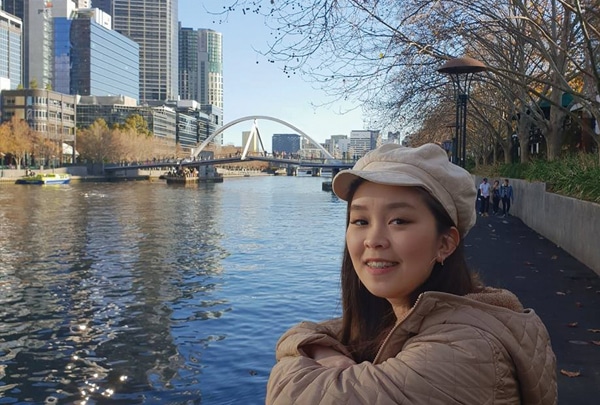 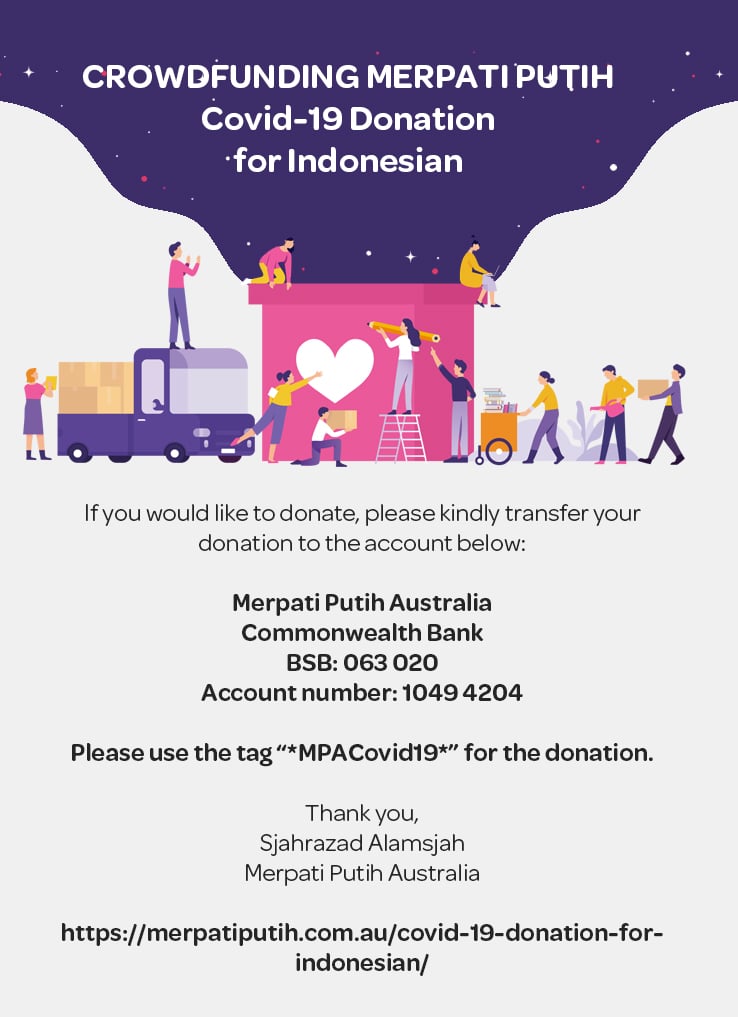 What Would You Do in Your Free Time?

The Popularity of Milk Tea in Melbourne