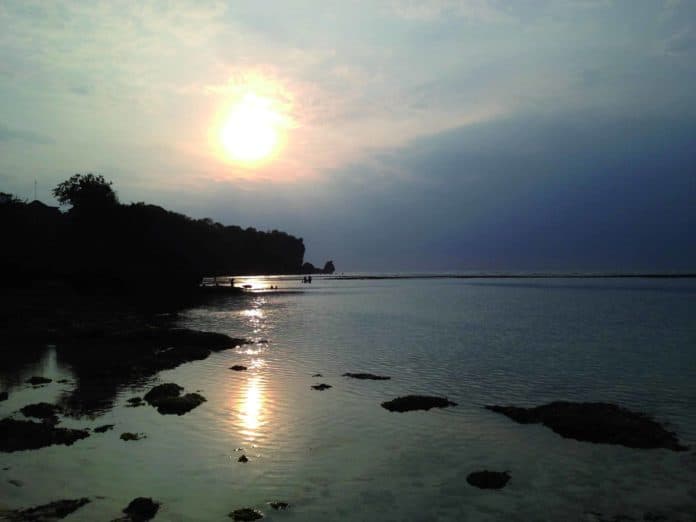 After graduating from 5.5 years of university study in August 2013 and beginning my first full-time job the following Monday, I felt everything was finally coming together for me. Unfortunately by Mid-October I was unemployed once again. I knew something had to change and I was jaded by life in Melbourne. So, I decided I would travel to Indonesia and experience life in a foreign land as different as possible from Australia. In hindsight, it was the best decision of my life and here’s my story!

Arriving in Jakarta: An assault on the senses:

With my flights booked, accommodation sorted and my Indonesian friends given advance notice (via facebook), I departed Melbourne on the final day of November 2013, arriving in Jakarta 6 hours later. Immediately upon leaving the terminal I was struck by the sheer humidity and noise of the place, and that was only the airport! To my incredibly good fortune a local girl I had bumped into earlier that day during my stopover in Bali was standing behind me at the taxi rank. Heading the same direction, she kindly offered to hail us both a cab and soon after I arrived at what was to be home for the next 12 weeks. After the initial shock, I became accustomed to the maddening “macet”, the unpredictable “hujan” and the disruptive “banjir” which form part of daily life in Jakarta. I even began to enjoy this orderly chaos at one stage, considering the stark contrast to the clean, orderly and dare I say relatively boring streets of Melbourne.

9 Nights in Bali: the Great Escape: 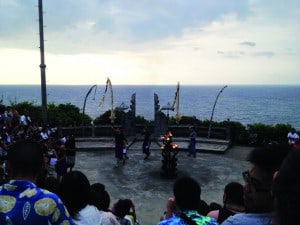 Instead of finding a paid job as originally planned, I did secure a 5-week unpaid internship with the advertising agency Y&R Indonesia, which gave me a fascinating insight into everyday working life in my host country. But…. when I discovered my best friend and fellow Indonesianist was visiting Bali for the first week of February 2014, I knew I had to join him. After 8 weeks in Jakarta and all the excitement and difficulties that involves, city life had become a little too much for me. After arriving on February 1st, Bali exceeded all my expectations, it was a beautiful tropical paradise, a charming island just a few hours flight from the capital, but what felt like me to be another world away. There was also a spiritual vibe to the place that I can’t quite describe and away from the tourist traps of Kuta and Legian, my mood for 10 days was simply sublime.

Village Life in North Sumatra: A slice of the simple life 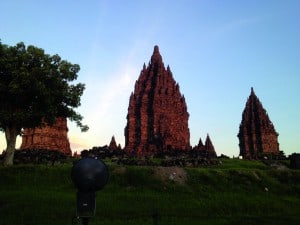 But the biggest highlight of my 12 weeks in Indonesia was without a doubt the 5 days I spent in mountainous North Sumatra, which included 3 nights in a village outside Padangsidimpuan. Not only was I treated like a celebrity with calls of “hellooo misterrr!” from every conceivable corner, but most importantly I met some of the most genuine and humble people I have ever had the pleasure of meeting. For me, village life was charming and carefree and a reminder of the peculiarities which clutter the art of everyday living back at home. In a nutshell it was the simple life I had been seeking and unable to find in wealthy Australia; where family, community and making-do with what you already have is the modus operandi. To me, my 5 days in North Sumatra gave me a better education than 18.5 years of school combined.

In summary, my 12 weeks living in Indonesia was the time of my life. From the busy streets of Jakarta to the jungles of Java, the stunning coast of Bali and the mountainous beauty of North Sumatra – I’ve fallen in love with Indonesia and most of all its charming people who call this incredibly fascinating, fast developing and future superpower of South East Asia their home. Looking forward to visiting again! 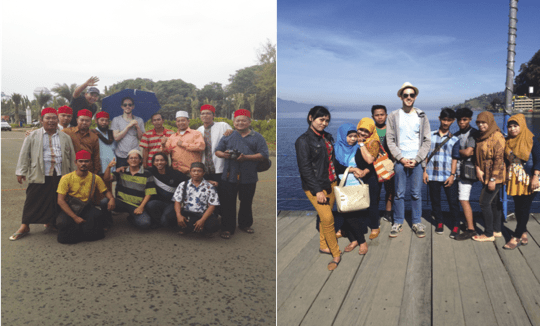