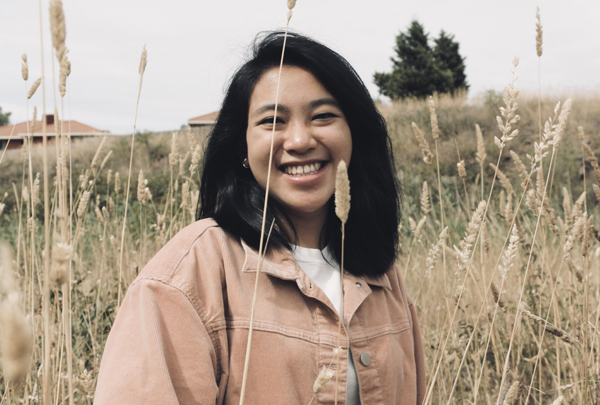 After missing out on last year, Temu Lawak returns this year to grace its Indonesian audience. However, this year’s production also encountered its fair share of challenges—mainly owing to Victoria’s volatile pandemic situation. Regardless, production pushed on and as a result, is slated to entertain Indonesians this month.

With that in mind, OZIP Magazine had the chance to chat with the person at the center of the production: director of Temu Lawak 2021 Gabriela Fannia–also known as Fannia. In this interview, we are going into how Fannia approached the challenges behind Temu Lawak 2021’s production as well as her thoughts as the director of one of the biggest Indonesian theatrical productions in Victoria.

What can you tell us about yourself regarding performance arts?

I’m currently studying in the Bachelor of Media and Communications at Monash University, in my final semester. I’m originally from Bandung, Indonesia. I’ve had theatre experiences back in Bandung at Teater Coram Deo. I’m also studying film in my degree, and I think that is where I got my interest in performing arts. I think performance art is multidisciplinary as it involves different sets of skills, not just acting. My first theatrical ‘role’ was a photographer, and I wasn’t even on stage or part of the casts!

What’s your story to becoming the director of Temu Lawak 2021?

I was the director for the 2020 Temu Lawak, which unfortunately didn’t happen. But I didn’t want to give up producing something because of the pandemic, so I became the director of this year’s Temu Lawak.

How was the conceptualization of Temu Lawak 2021?

This year’s Temu Lawak went through so many changes, be it in terms of concept or the people working in the production. So, this year has basically been adaptations after adaptations. I lost count on how many times we’ve changed the script, but it was a lot!

We initially wanted to do a musical film, but the recent Melbourne lockdown didn’t allow us to. At the end, we made a documentary film about how our original plan had changed. If the pandemic doesn’t allow us to produce our original plan, then we will use what we have, and make something out of that—that is my tenet!

Challenging. Production may seem impossible at times, but if we were dedicated, it can still go on. There were definitely more ‘downs’ than there were ‘ups’, since making a production without much face-to-face preparations was just difficult and stressful.

What is your takeaway from Temu Lawak 2021’s production?

What I got from this year’s Temu Lawak is that the pandemic shouldn’t stop anyone from producing something meaningful and impactful for people. Particularly as a director, I realized that my decision of whether the production was going to continue or not didn’t only affect me, but to all of the production crew as well. Doing this production opens up opportunities for the whole crew and cast, therefore they are the motivation for me to keep this production going.

Do you have any desire to pursue other projects in the future?

Not in the near future, haha! I’ve been thinking and planning about Temu Lawak for almost two years now (since 2020), so after this I would like to take a break from theatrical organising. I will, though, be going to a lot of theatre performances now that Melbournians can! I think becoming a director makes one forget how it feels like to be an audience – something that I miss greatly!

What was your motto when facing Temu Lawak 2021’s production challenges?

I don’t really have a specific motto. However, I do have a mindset that keeps me going: be grateful in whatever I have now, create something that will help people, and be impactful to the community! 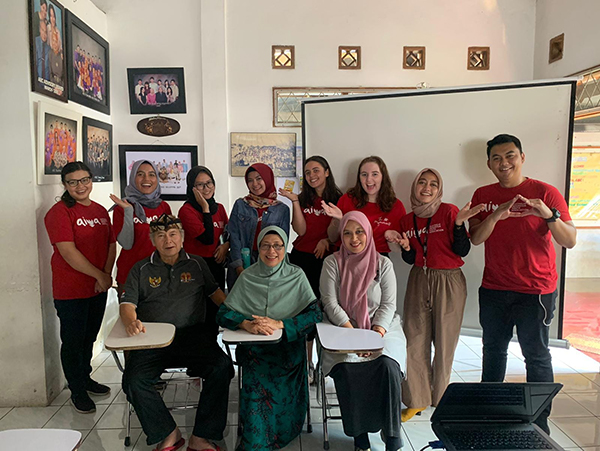 From Armidale to Soreang for the World