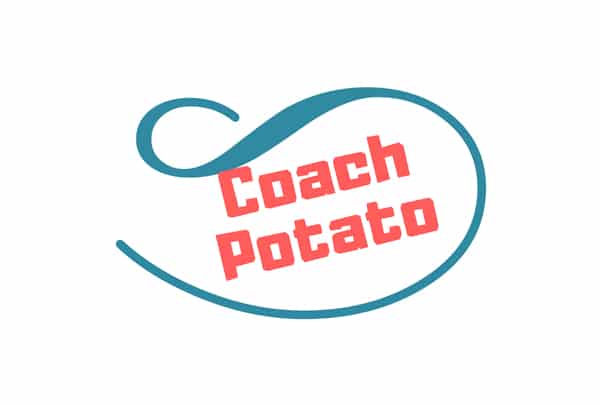 Inspired by her concern in realising young Indonesians’ great potentials in improving themselves for the betterment of the society and of the nation, Siti Mahdaria, or more commonly known as Ria, initiated Coach Potato. Coach Potato is a social enterprise which focuses on the empowerment of young Indonesians, particularly in the latter’s character building efforts. Currently, there are three main programmes conducted by Coach Potato: mentoring, training, and workshop. The mentoring will provide students with industrial skills and expertise; the training will focus on leadership, networking, and public speaking; and the workshop will be about essay writing and CV writing. The inspiration for Coach Potato was sparked when Ria first observed that many young Indonesians do not realise their own potentials. Some of them even said that they felt that they do not have any potential worth developing in the first place. Having observed this pessimism permeating amongst the youth, Ria managed to develop a medium to help these young people find and believe in their dormant potentials.

She started by setting up an Instagram account for Coach Potato and sharing her concerns with her friends. Soon afterwards, she found two of her friends, Annirrahmah and Barita Bram, having the same interest. The three of them then created a mentoring program for Indonesian youths who wished to pursue a global educational experience. The initiative itself was a huge success. They received 54 applicants in a short timeframe of two weeks since they first run the program. Out of all 54 applicants, 15 of them were selected to participate in the program. After 12 weeks of mentorship program, they received the good news that one of the mentees was awarded a scholarship from Erasmus to continue her master degree in Europe. This good news came while the other 14 were still waiting for their scholarship application results.

It was during this time that Tartil Baiq, Titus Restuaji and Yanri Ramdhano joined the team and made the team even stronger. For you who may be wondering why the programme is called “Coach Potato”, Ria explained during the interview that “It’s actually a word-play of Couch Potato, a term to describe a lazy person. While potato is a source of energy, it becomes less valuable when left unexposed to any further value-adding process. It will increase in value if we process it into our favourite food.” Guided by this philosophy, Coach Potato wants to be a medium enabling young Indonesians to transform themselves into better individuals. It is about nurturing them into developing noble characters, self-confidence and being able to contribute to their nation.

Ria herself was born in a small village in Muara Dua, South Sumatra. Growing up, she witnessed many intelligent youngsters chained by the practice of an early marriage. Despite the intelligence of the many young people in the village, they had no access to better education, or even adequate information for them to be educated in the first place. She also observed a gaslighting tendency practised by the community, a phenomenon she described as a psychological attempt by someone in trying to convince another that he/she is worth nothing. She believed that there should be an intervention to help them acknowledge the many opportunities for their self and community development. She thought that this movement should start with university students living in the urban area with wider access to better education. Today, she hopes that the young educated students will help their fellow youths living in the rural area in providing greater access to education and self-improvement.

Ria sees the wide gap in education access among Indonesian youths as a cause for concern. She believes that it is essential for young people to contribute to the betterment of Indonesia’s education, a belief that is currently met with three problems: the quality of the teachers or educators, classroom design, and curriculum. However, these are also the areas where youths are able to utilise their knowledge and change the status quo.

One of the advantages that Indonesia has nowadays is the youth-dominated demographic posture. Young people should thus be the main thrust for the development of different sectors – including education. One of the ways that they can contribute is by sharing their knowledge to fellow youths via the volunteering programme.

There are two groups which are actively participating in the Coach Potato’s programmes – mentors and mentees. The mentors do not have to be restricted to Indonesian based mentors as well. There are mentors from around the world, including Thailand and Turkey. The current mentors include Annirrahman, Tartil Baiq, Barita Bram, Ibrahim Malik, and Ria herself who regularly meet at Melbourne University to discuss further plans in carrying out Coach Potato’s programmes. Currently, Coach Potato aspires to, at least, keep its presence. It is always open to those who want to join the programmes, either as mentees or mentors. The programmes aim to facilitate knowledge transfer from mentors to mentees, with the goal of helping them be more confident with their potentials, become a wise executors, while simultaneously setting milestones for the mentees to achieve.

Unfold the Wonder of Societal Project 2019