Home Events 10 Photos that Show How Fun Soundsekerta 2017 Was 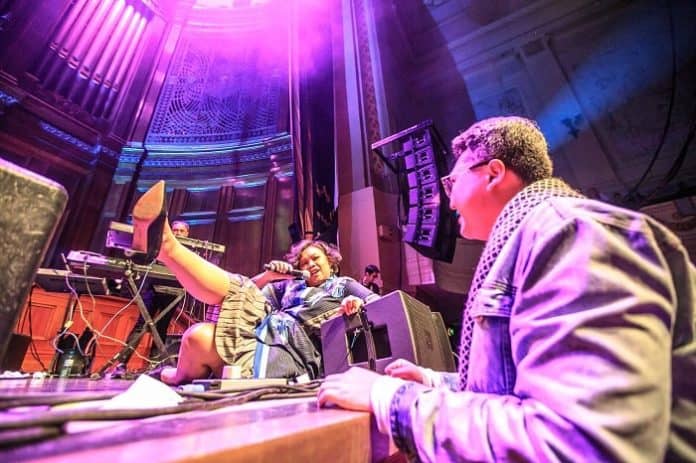 Such a wonderful night to remember with Soundsekerta 2017: Harmony in Diversity on the 16th of September 2017 at Melbourne Town Hall. Once again, for the 11th this year, PPIA Monash University presented the biggest Indonesian music concert in Melbourne.

Sundsekerta 2017 successfully cured the Indonesian citizens in Australia that longing for the harmony of diversity back home. “As a unifying tool of the nation, music can embrace different social aspects such as race, gender, religion and ideology to enrich the diversity of the Indonesian,” said Christian Parera the Project Manager of Soundsekerta 2017.

As planned, three special guest stars for Soundsekerta 2017, the old but gold comedic band Project Pop, the hit hip-hop pop band RAN and the beautiful and talented Isyana Sarasvati have flown all the way from Indonesia to Melbourne to perform in front of thousand audiences.

Before they performed on stage, the set began with the performance from Klaudspirit, Grace and Randy. Conducted by a pair of hosts, Ratih Andaruni and Tubagus Septian, Soundsekerta 2017 became a remarkable music festival this year.
One of the highlights of the night was the Project Pop performance, with Dangdut is the Music of My Country, Goyang Duyu, Ingatlah Hari Ini, and other hits. They impressively transformed the atmosphere on the audience even singing along to many of their songs.

As a result, Soundsekerta 2017 has strengthened the unity between Indonesians living in Melbourne by incorporating diversity, fun and creativity in music performances, which celebrate the Indonesian culture.

To find out how fun Soundsekerta 2017 was, please scroll down to these photos. 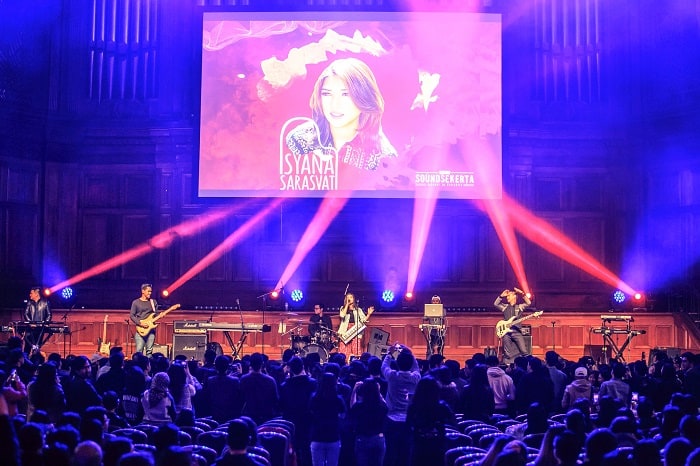 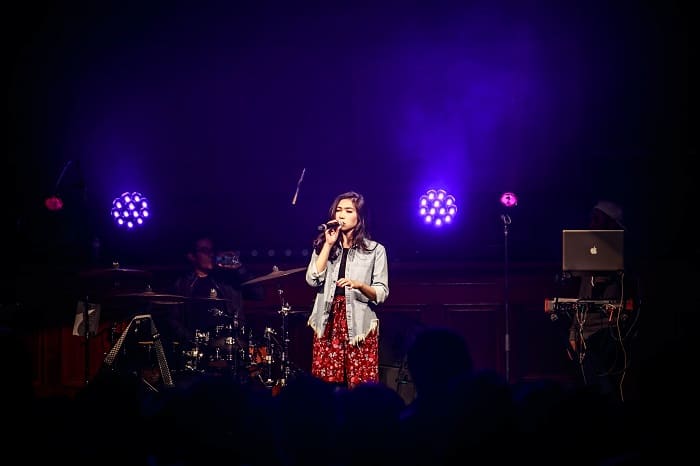 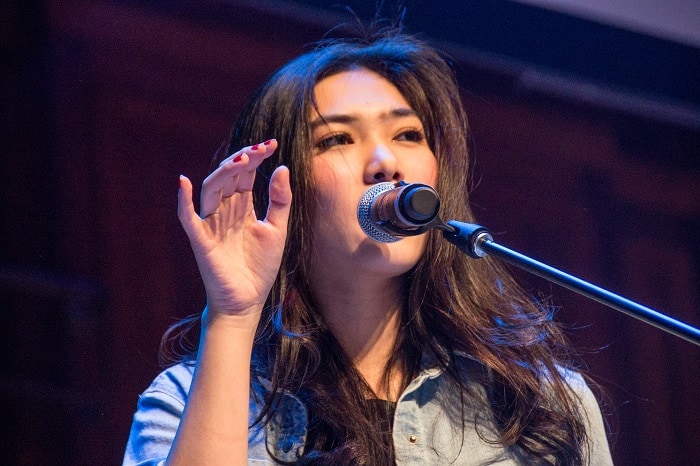 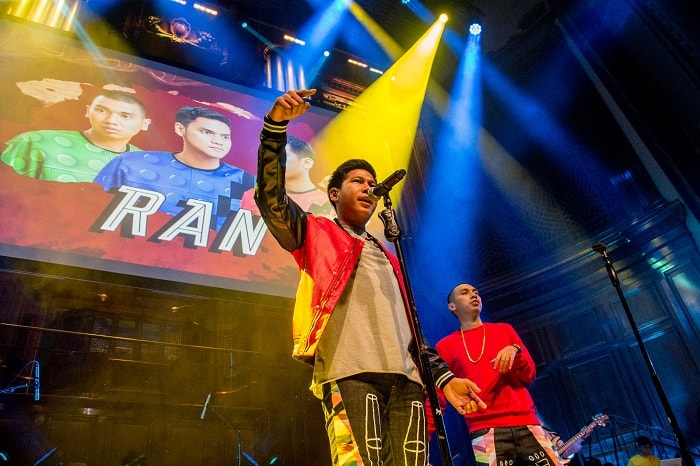 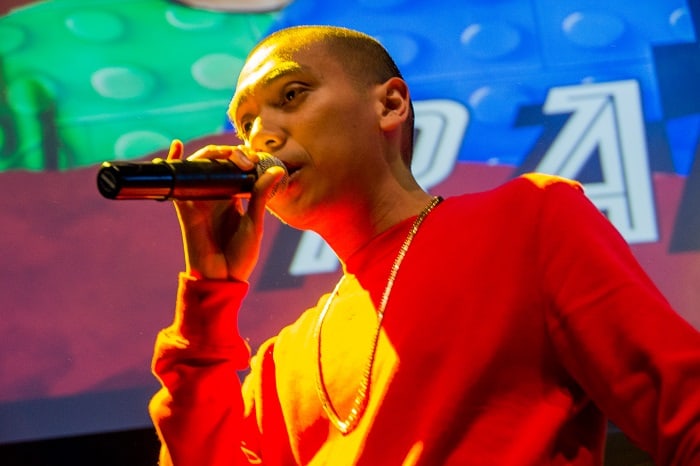 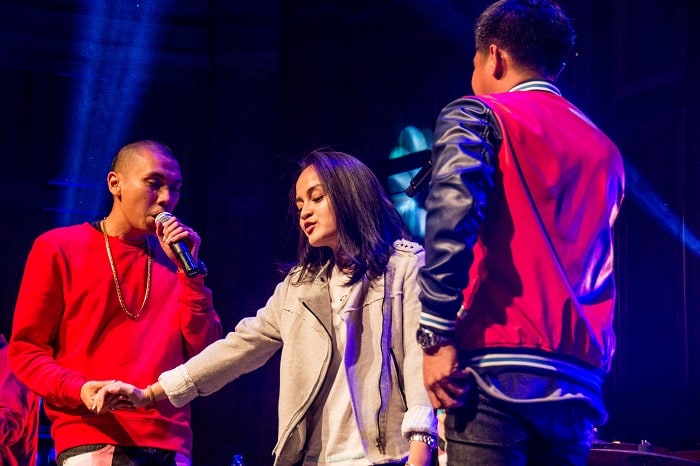 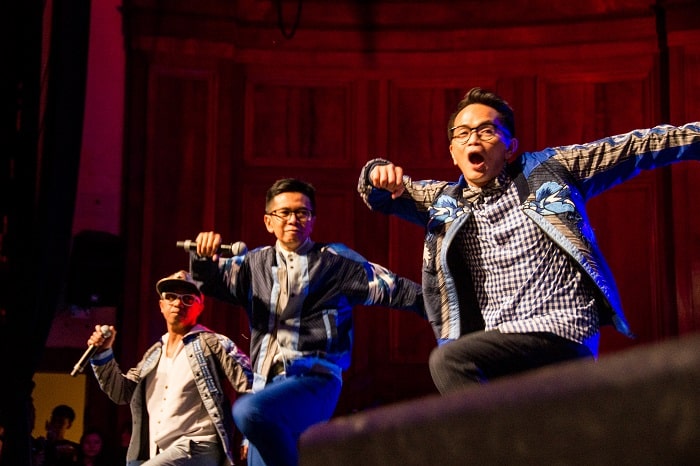 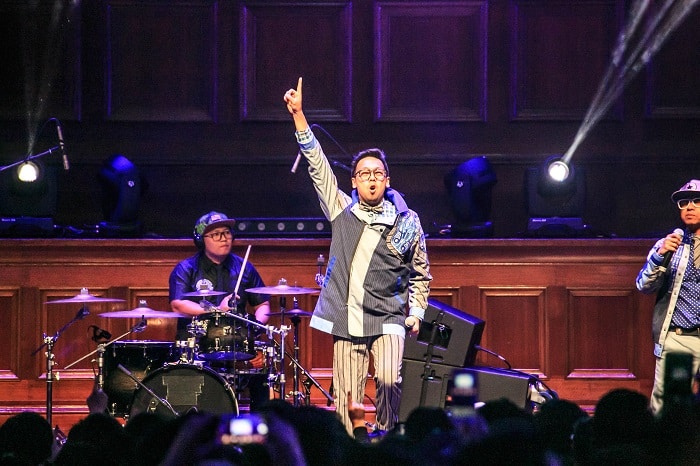 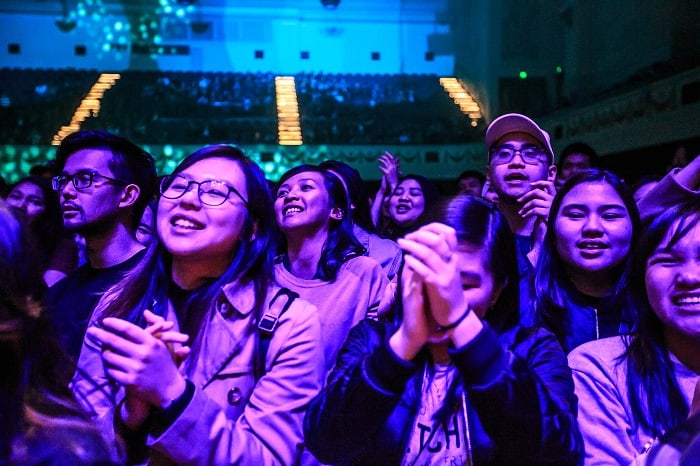